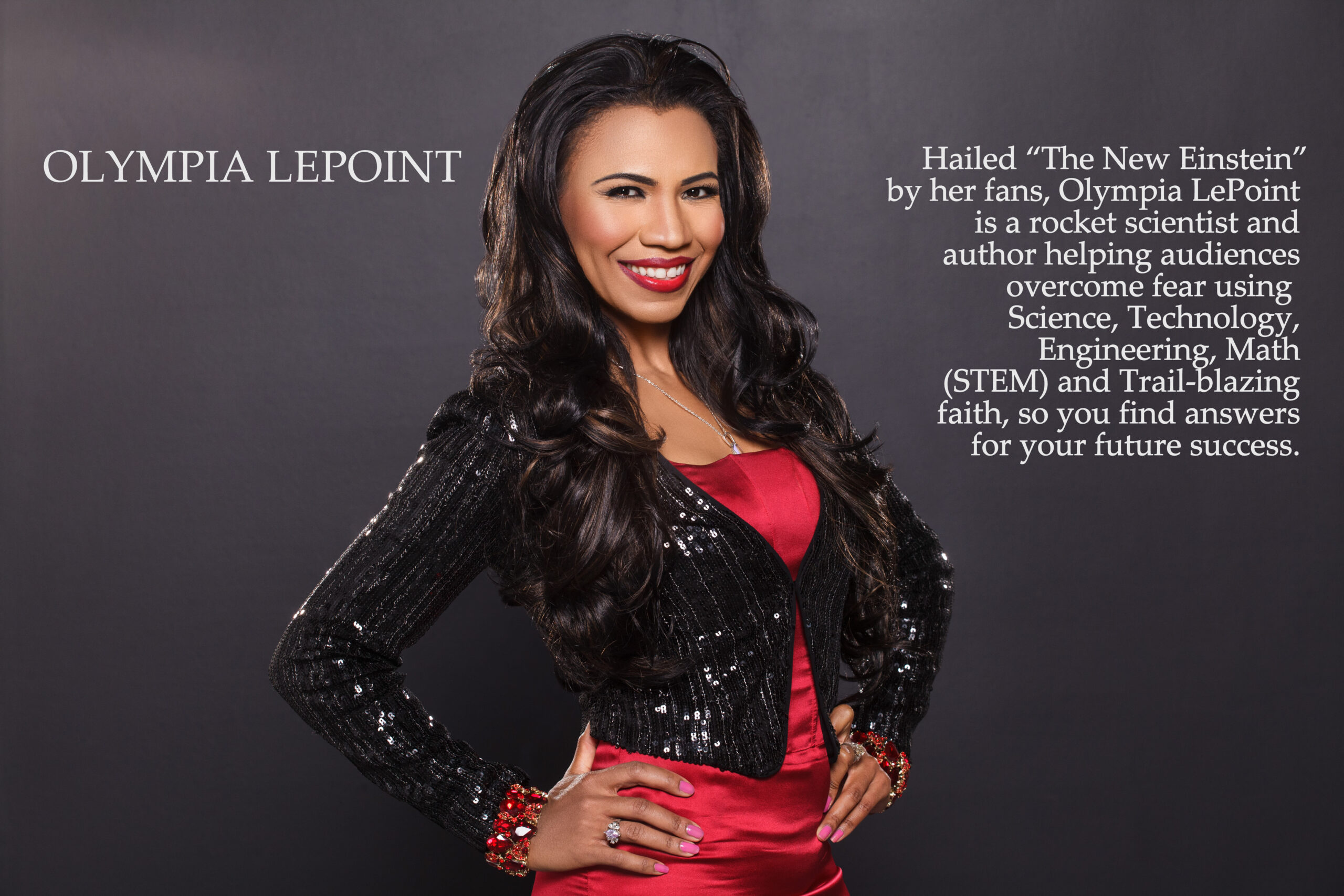 Hailed “The New Einstein” by her fans and named the “Modern Day Hidden Figure” by People Magazine, Olympia LePoint is an award-winning rocket scientist and celebrity author who is helping audiences overcome fear with science, her personal story and trail-blazing faith. Seen by 21 Million viewers on TV programs and online through her TED talk, Olympia LePoint helped launch 28 Space Shuttle Missions to Space.

Today, she is a celebrity author featured in USA Today, People Magazine and in Newsweek, and seen regularly on CBS News, NBC News, and Thrive Global.

Olympia LePoint’s self-help science educational book series has won awards. And its contents have generated fans across the world.  She shows you that you can reprogram your mind, at any age, to find the answers for the world’s future. 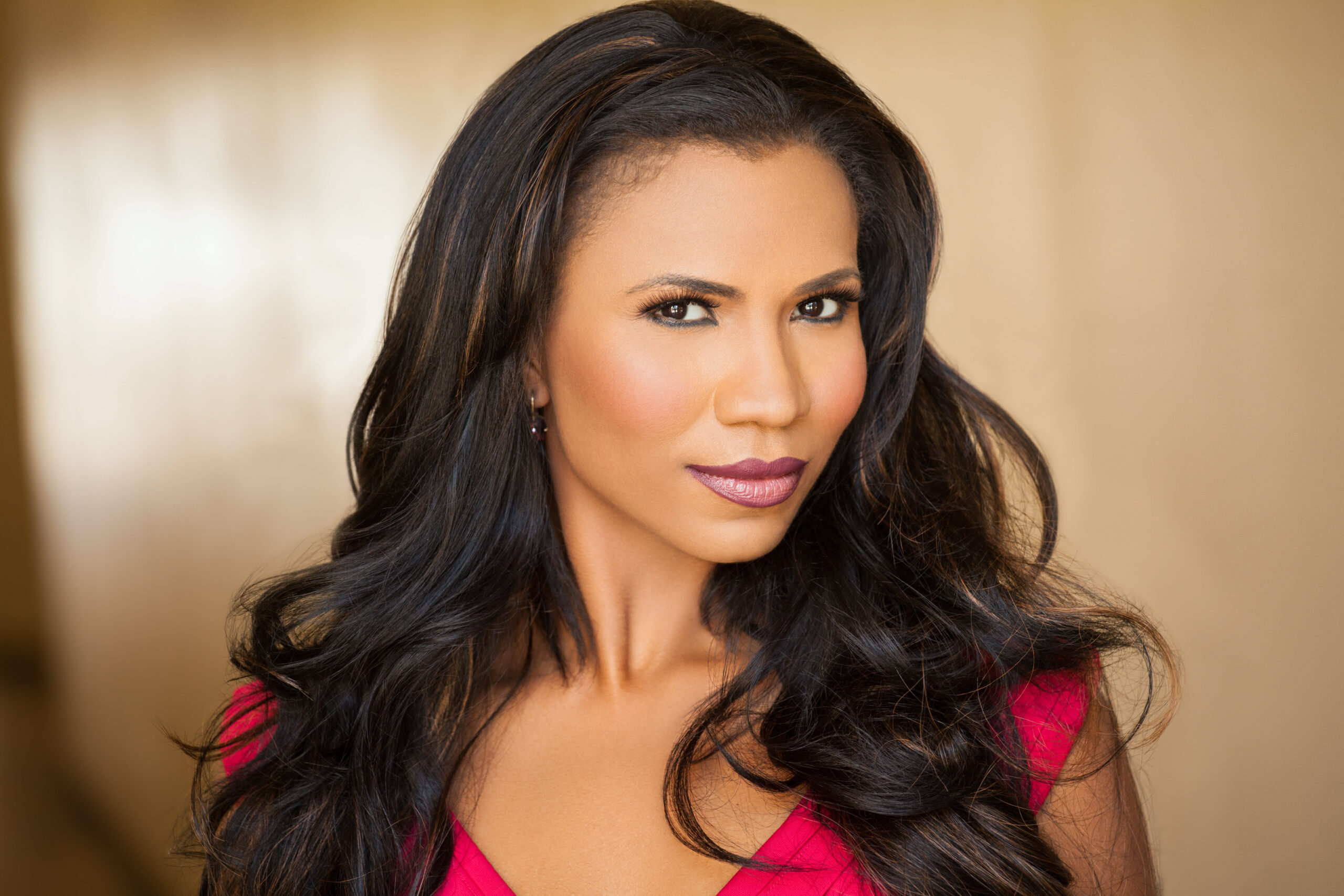 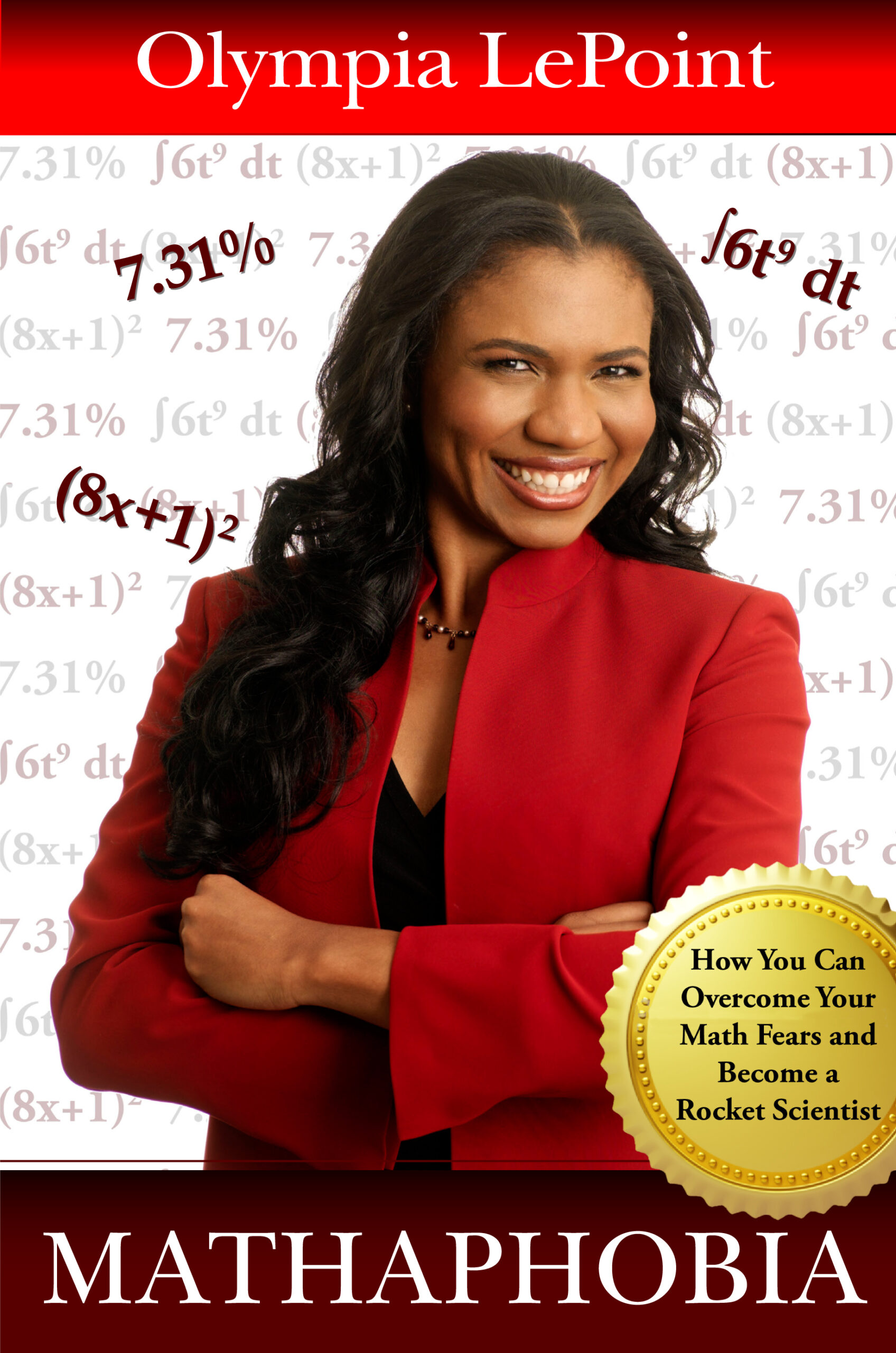 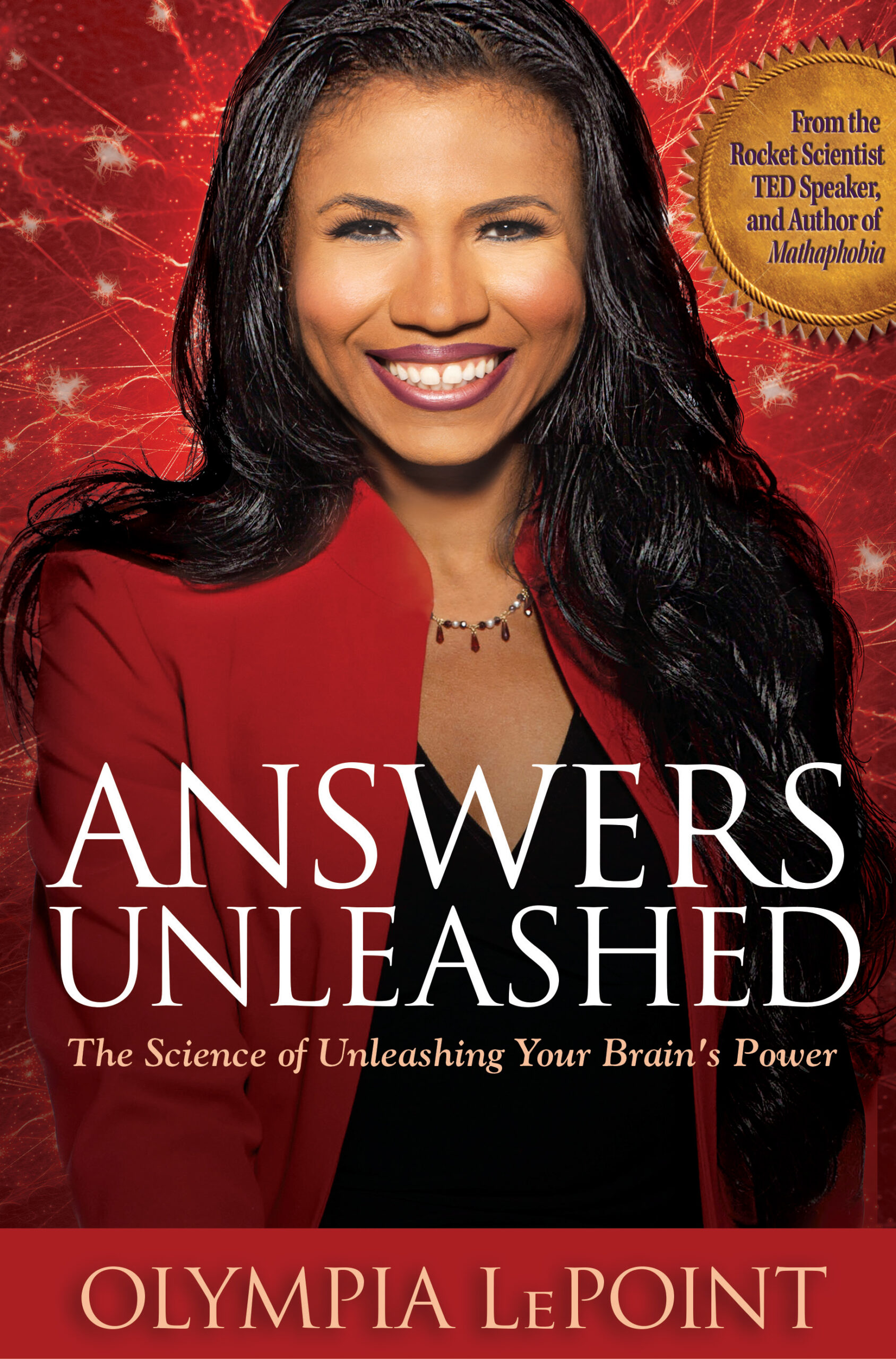 For all booking requests, questions
or comments, please contact:

For all booking requests, questions
or comments, please contact: